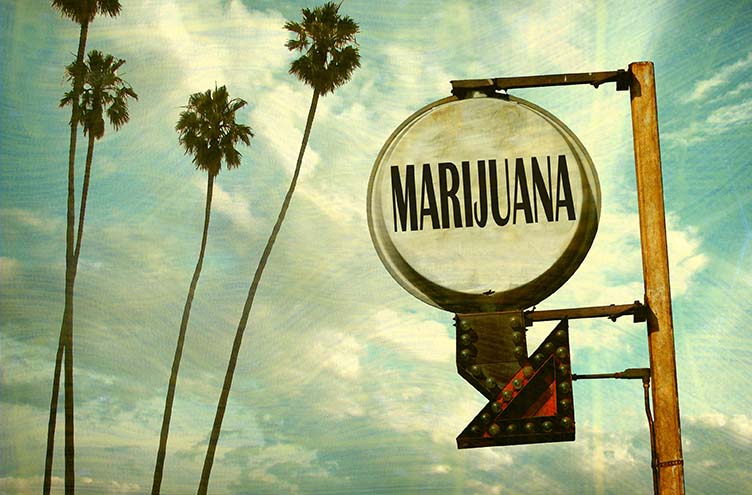 GUN RIGHTS DENIED DUE TO MMJ

In 2011, S. Rowan Wilson, a woman in Nevada tried to purchase a firearm, but when her federal background check came back, the gun merchant refused to sell to her. She was denied service because Wilson obtained a Medical Marijuana card. When applying for the weapon, you have to fill out Form 4473, which is scanning for drug use. Judge Jed Rakoff said banning weapons from a consumer of marijuana is “reasonable” because abusing the drug “raises the risk of irrational or unpredictable behavior with which gun use should not be associated with.”

“We live in a world where having a medical marijuana card is enough to say you don’t get a gun, but if you’re on the no-fly list, your constitutional right is still protected.” Chaz Rainey, Wilson’s attorney, told ABC News. As a US citizen, you should not be denied your rights, whether it is to bare arms or if it’s your freedom of speech.

Wilson Filed a lawsuit in U.S. District Court against the government. While being in a 30-page ruling, the court dismissed Wilson’s claim that her rights were violated. As a non-marijuana user, she insisted that the only reason for her card was to support her First Amendment.

At least 25 states are currently allowing the use of legal cannabis for certified patients, while others have legalized marijuana for medical treatments. Despite all the states granting medical marijuana, the ATF has upheld that any sale of a gun by those who possess a marijuana card, even under state law, remains criminal.

Although it is not unlawful to possess a firearm and a legal amount of medical marijuana in the state of Colorado, the problem stands to be is the difference between federal and state law. And the federal government is much more restrictive when it comes to firearms possession.

So, the question is, can you lawfully have a gun in Colorado— say, a shotgun passed down to you by your grandfather— and also be in possession of legal marijuana at the same time? The answer depends on who you ask or, more importantly, who catches you doing it.