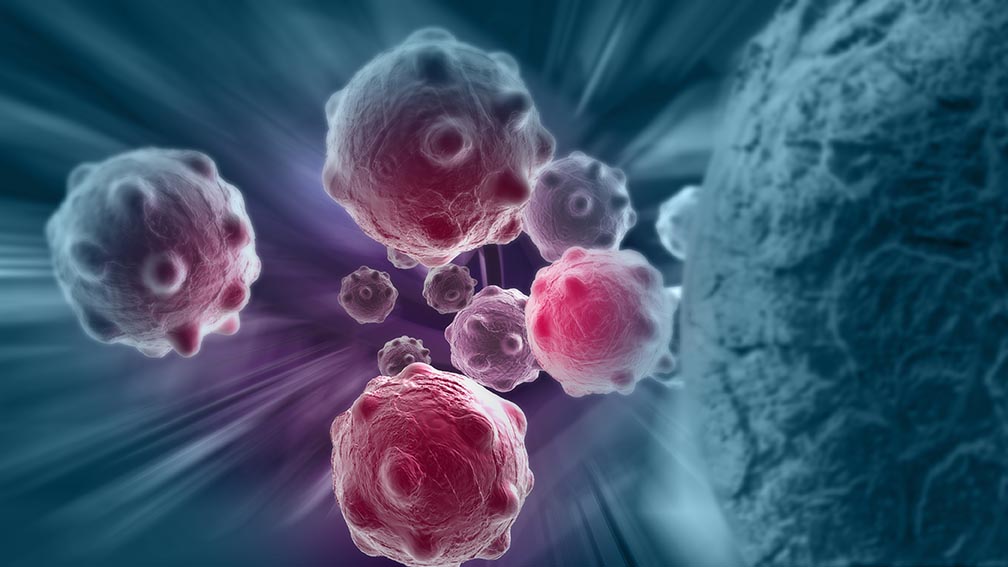 Cancer is a disease caused by an uncontrolled division of abnormal cells in a part of the body.

Marijuana is the drug name given to the psychoactive varieties of the Cannabis Sativa plant. Cannabis grows wild in many warm climates throughout the world. It is though to have originated in Malaysia, and likely traveled to other countries with the help of natural forces like the wind, water, and living organisms like birds. It is often referred to as pot, weed, herb, ganja, hash, bud, and has many similar names. Cannabis has been used as medicine for centuries, but was prohibited on a state-by-state basis as early as 1913. It was federally outlawed in 1970 when it was classified as a schedule 1 narcotic, with no medicinal benefit. For a timeline of cannabis in America, have a look at this timeline created by PBS.

Although marijuana and its cannabinoids are still federally legal, many states have passed legislation to permit the medical use of marijuana for certain debilitating conditions. In Colorado, cancer, glaucoma, HIV/AIDS, cachexia, persistent muscle spasms, seizures, severe nausea, and severe pain are currently listed as approved debilitating conditions. For a full list of U.S. states that have medical marijuana legislation in place, visit the NORML website.

Numerous studies of smoked marijuana have found it to be beneficial in treating the symptoms associated with cancer and cancer treatments, to include nausea, vomiting, depression, and anxiety. Chemotherapy is most widely recognized as the culprit of nausea and vomiting. Some studies suggest that vaporizing marijuana may prove more beneficial than smoking, as it does not superheat the cannabinoid compounds, possibly causing inhalation injury, or the release of harmful toxins associated with combustion.

Recently, scientists have reported that THC and CBD slow the growth, and in some cases cause the death of certain types of cancer cells in a laboratory setting. Additional studies on animals reveal similar findings. Some early clinical trials of cannabinoids as a treatment for cancer suggest that THC potentiates the effects CBD and other cannabis compounds, which would be beneficial to inoperative forms of cancer. It is important to understand that relying on marijuana alone as treatment while avoiding or delaying conventional medical care for cancer may have serious health consequences.

When used as an adjunct therapy, in addition to conventional methods for treating most forms of cancer, marijuana is generally considered safe to use, when used responsibly and appropriately. For more information about hemp, CBD, THC, and more terms used in this article, please have a look at our FAQs page. If you have cancer and need medical marijuana to manage your symptoms, we desperately want to help you, please call (720) 519-1236, or walk-in to our clinic today.