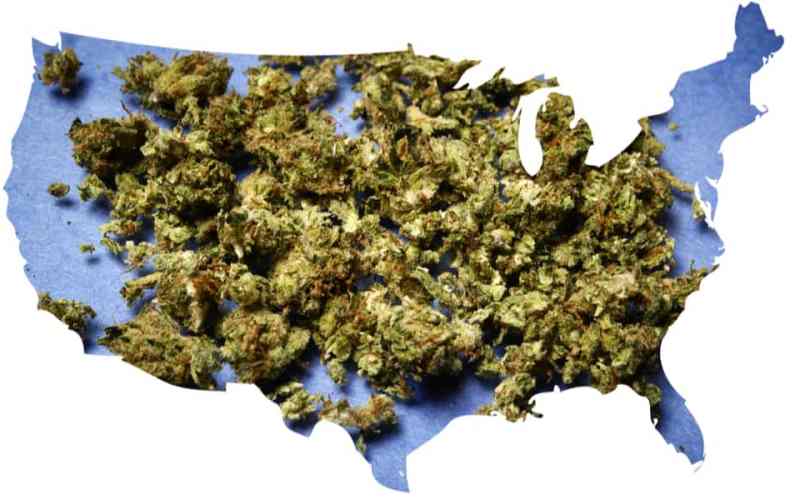 THE MARIJUANA OPPORTUNITY REINVESTMENT AND EXPUNGEMENT ( MORE) ACT WAS POSTPONED IN THE HOUSE OF REPRESENTATIVES.

The Marijuana Opportunity Reinvestment and Expungement (MORE) Act has been postponed in the House of Representatives until “later this Autumn.”

The MORE Act seeks to legalize marijuana on a federal level by removing cannabis from the list of controlled substances. While states would still have to enact legislation to create a legal cannabis market, those with cannabis-related criminal records would have their records expunged. Medical Marijuana would become available in the entire United States.

Additionally, in order to counter the racial origins of the War on Drugs, The legalization bill also dedicates a 5% tax on cannabis products toward communities that have been disproportionately affected by cannabis prohibition.

The passage of such an Act would be revolutionary for the marijuana industry and would begin to bring the War on Weed to an official end. However, even prior to this recent postponement, many industry experts predicted that the MORE Act would not be passed in the Senate.

This is due to the presence of the anti-cannabis Senate Majority Leader Mitch McConnell (R–Ky.), who many believe will serve as a blockade against any cannabis legalization.

As such, the postponement of the MORE Act is considered by many to be merely a delay of the inevitable failure of the marijuana legalization effort, which was slated to be voted on later this month.

Speaking on the postponement, the House Majority Leader Steny Hoyer, D-Md., said that the Act has been delayed in order for the House to focus “relentlessly on securing agreement to stave off a damaging government shutdown and continuing to do its job addressing the COVID-19 pandemic.”

The MORE Act came under fire from moderate Democrats who urged lawmakers to prioritize COVID-19 relief and support, which the Senate has until October 9th to work out. Moderate Democrats argued that COVID-19 should take priority rather than marijuana legalization.

The MORE Act will be postponed until after Election day in November.